For LVC travel teams, tryouts occur in September and the club season officially starts in November.  Each team practices twice a week for two hours (Sunday afternoons & a weeknight TBD).  Ten hours of strength training are provided for the older teams (subject to availability for the younger teams).  In addition, every team participates in five local tournaments which typically take place on Sundays in the Western New York area.

In addition to the local events, our travel teams participate in the following boys national qualifiers:

The travel season concludes at the end of May for teams that don't attend Nationals.  For LVC teams that earn open bids to Boys Junior National Championships, this event takes place each year during the first week of July at a location TBD (somewhere in the continental US). 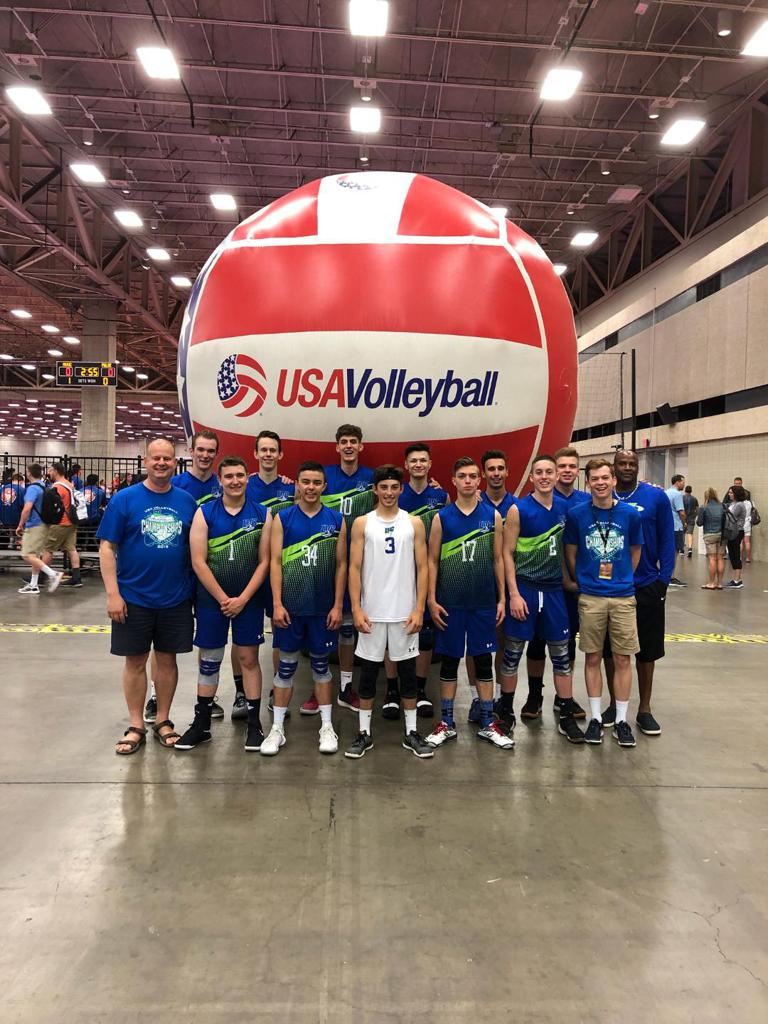 The LVC 14Black squad dominated the competition on Sunday and came out champions in the 14U age bracket!  The team had a perfect record of 10-0 on the day and was able to defeat a solid Pace 14Black group in the finals (27-25, 25-23).

In addition, the LVC 16Black team had a great day as well and finished second overall in the 16U division.  They finished first in pool play and went on to defeat the Hot Shots 16National team in the semifinals.  In their final match of the day, they ran into a tough Pace 16Black squad and came up just short of the championship.

Congrats to all on a great day of volleyball and let's keep working hard in preparation for Nationals this summer!

The LVC 14s teams head into the high school season on a high note as the Black squad won the NFVB Cold Snap tournament & the Blue squad placed 3rd in the gold bracket.

Congrats to the LVC 14Black team on a great performance at the Boys Atlantic Northeast Event this past weekend.  The boys defeated teams from Virginia, Pennsylvania, New York, etc in route to an overall record of 6-2 (the only team to beat them was Puerto Rico who they met up with twice during this event).  With the second place finish, the squad accepted a bid to Boys Junior National Championships which will take place in Kansas City, MO this summer.  Great job all and good luck at Nationals!!!